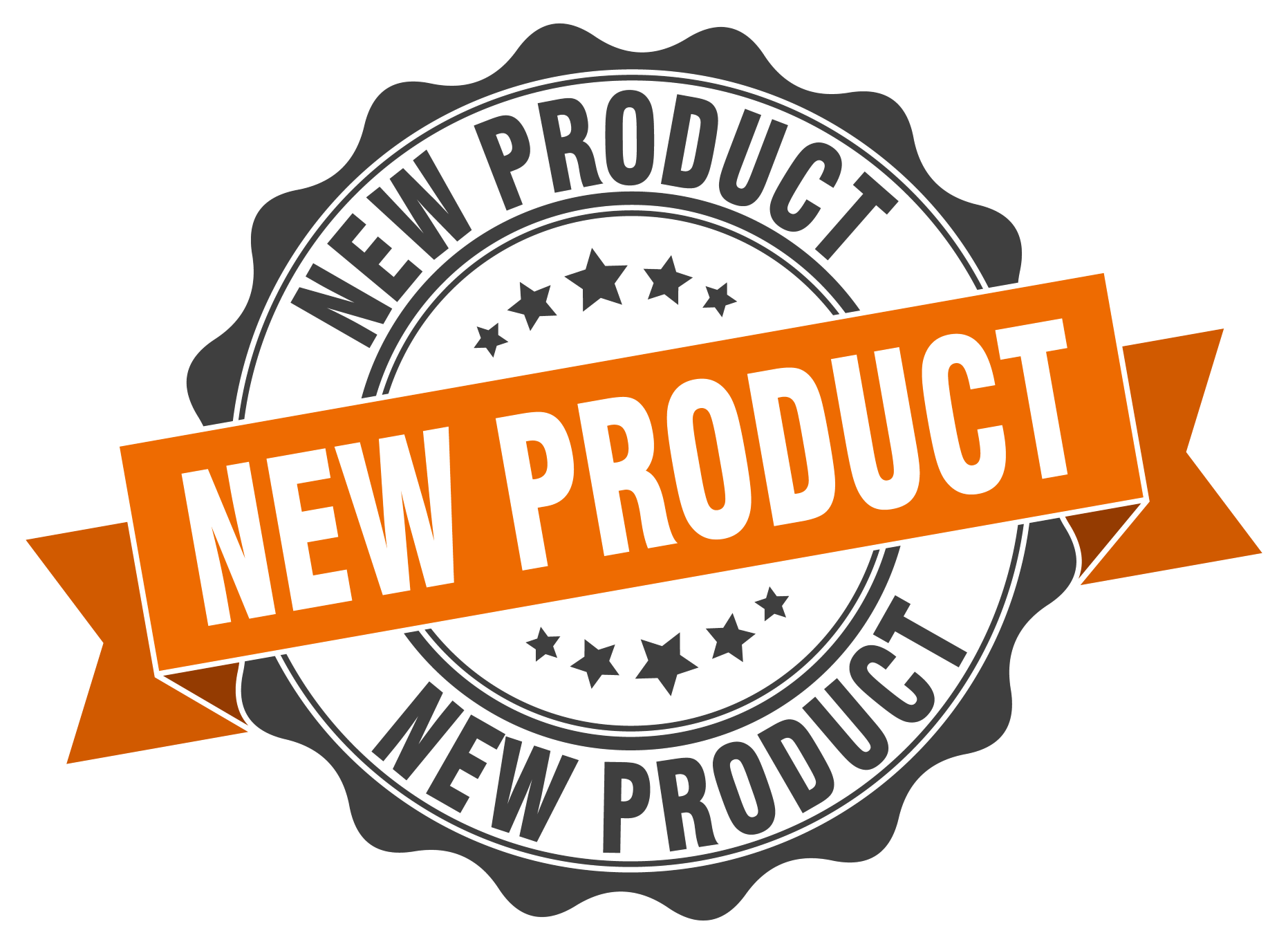 Other products by Alto

A special clutch pack that allows the use of six clutches in a 5-clutch drum.

Consists of six Alto Red Eagle friction (aside from increasing surface area by allowing more clutches to be used, the friction itself is slightly larger than the oem friction) which are specially grooved- unlike the standard AOD friction which these are derived from, six Kolene heat-treated steels, and a special pressure plate.

This clutch kit is vital when it comes to eliminating the dreaded '2-3 flare-up', and getting the maximum number of runs between freshen-ups. Developed by DYNAMIC in conjunction Alto Products.

You can be the first one to write a review.
Write a Review 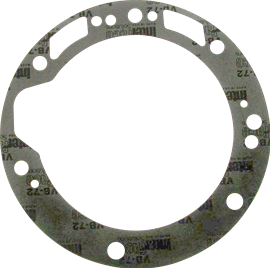 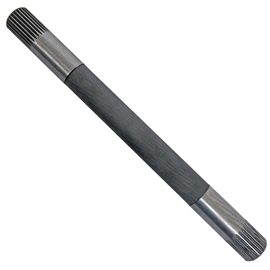 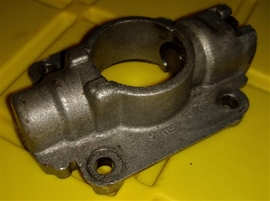 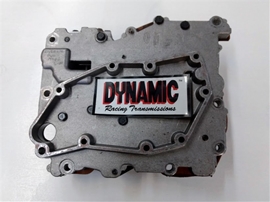